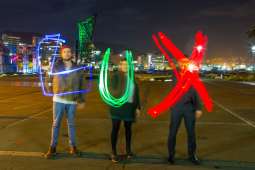 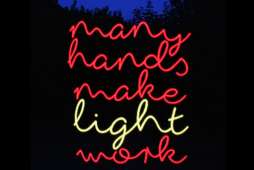 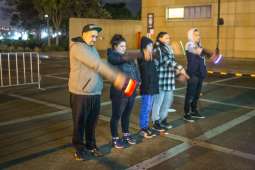 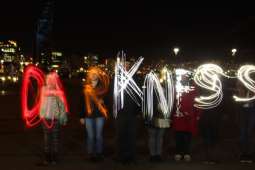 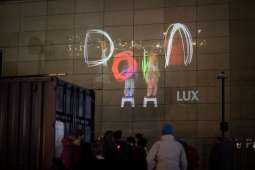 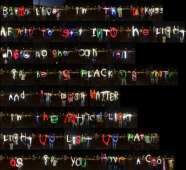 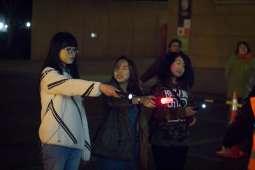 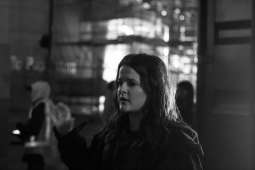 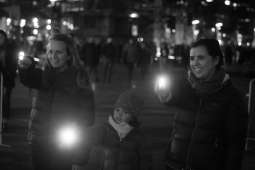 “Many Hands Make Light Work” was a work where light and photography practitioners from opposite sides of the world worked together with the public to create a large scale light based installation. The artwork combined elements of poetry, photography, light painting, projection and social media.

LUX visitors were invited to trace out a word in light with a supplied or BYO lightsource, from a poem by UK poet Ford Dagenham. Each word was writ in large, by projection on the side of Te Papa, and emailed to the group. The completed verse was revealed after each night. At the conclusion of LUX, the entire poem was compiled, and published online, for all participants to appreciate. Collaborating from opposite sides of the globe, we wanted to make people literally ‘part of the picture’ and in doing so, an integral part of LUX.

Our poem is created from words and phrases used in popular culture related to light and is written by UK poet Ford Dagenham. Which songs, movie quotes or book titles do you recognise? 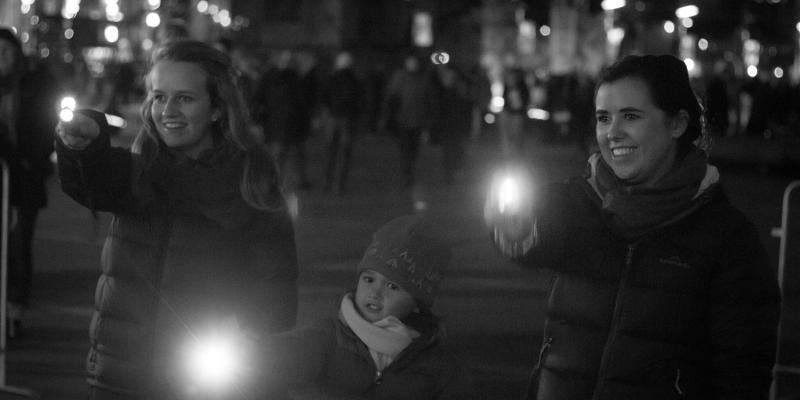 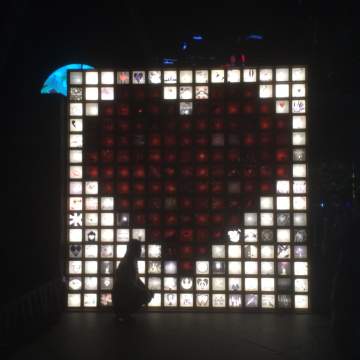 Back to Making of Light